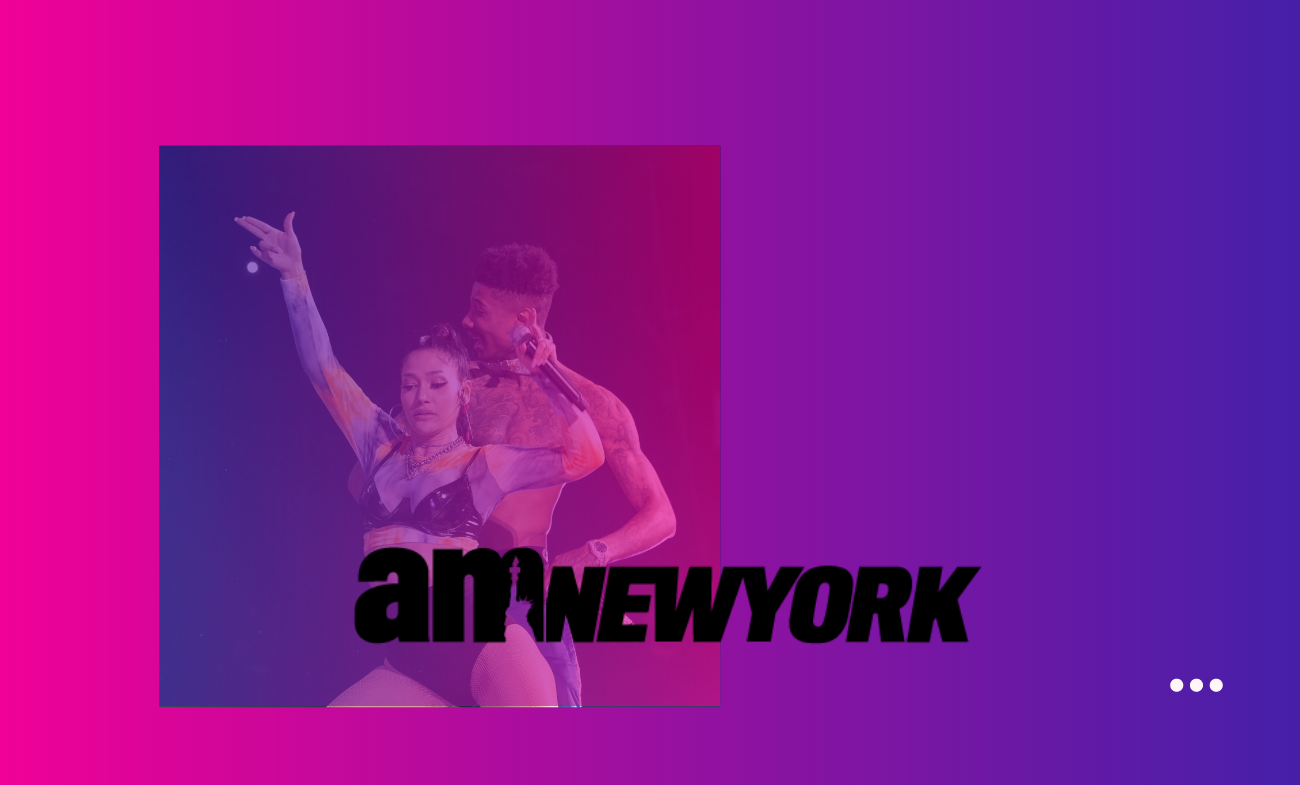 From reggaeton to hip-hop, the Soulfrito festival at Barclays Center is “a mix of dope music.”

“I would say [Soulfrito is] a combination of all those genres and what resonates with you and your culture. It’s definitely a combination of both English-language and Spanish-language urban music,” says Adam Torres, who’s been the festival’s exclusive promoter and producer since 2017.

The festival’s name is a play on a staple ingredient in Latin and Caribbean cooking, sofrito, a mix of herbs and spices. “It means this is a mix of dope music,” he explains.

And the lineup supports his claim, boasting hip-hop artists like A Boogie wit da Hoodie and Jeremih in the crew of performers set to share the stage with Latin sensations, like Duki and Ozuna. This kind of genre-blending is the foundation of the festival, which was first formed in 2002 by Miami native Melissa Giles.

“It’s representing and reflecting the audience and what their interests and their tastes are in music,” she says.

Citing a rise in popularity in Latin music in America, Giles points to hit tracks like “Despacito” (Luis Fonsi, Daddy Yankee and Justin Bieber), which topped charts for weeks. She says the success of such music points back to the growing demand for songs that cater to an audience of young Latinx individuals in the U.S. The goal of Soulfrito is, in turn, to provide a platform for emerging artists ushering in this wave of genre-blending music.

An example of a blended genre celebrated in Soulfrito is reggaeton, a mix of American hip-hop and Latin American and Caribbean music. The festival has increasingly filled its lineup with these artists to support them and reflect the tastes of its audience. This year’s headliner Ozuna is known for his reggaeton hits, like “No Quiere Enamorarse.”

“There’s going to be more artists like the Bruno Marses of the world that are making mainstream music who happen to be Latino, but their influences are beyond just Latin music,” Giles says.

Streaming platforms have been integral to the growth of the genre with 93 percent of Latin music revenue coming from services like Spotify or Apple Music in 2018, according to Billboard.

Torres hopes that festivals like Soulfrito will encourage the promotion of Latinx artists on such streaming platforms, and help them appear in more auto-generated playlists.

“The majority of these listeners are American-born Latinos who grew up on both hip-hop and Latin music,” he says. “But they’re still raising a flag for this unity saying, look at the power we have, the buying power, the strength of the voice and what we represent.”

IF YOU GO: The Soulfrito music festival returns to the Barclays Center on Friday, Aug. 30. More than a dozen artists are on the lineup, including Ozuna, A Boogie, Farruko, Jeremih, Justina Valentine and more. Tickets, starting at $71, are still available for purchase at ticketmaster.com.

Information of: AM NY by Emily Mason