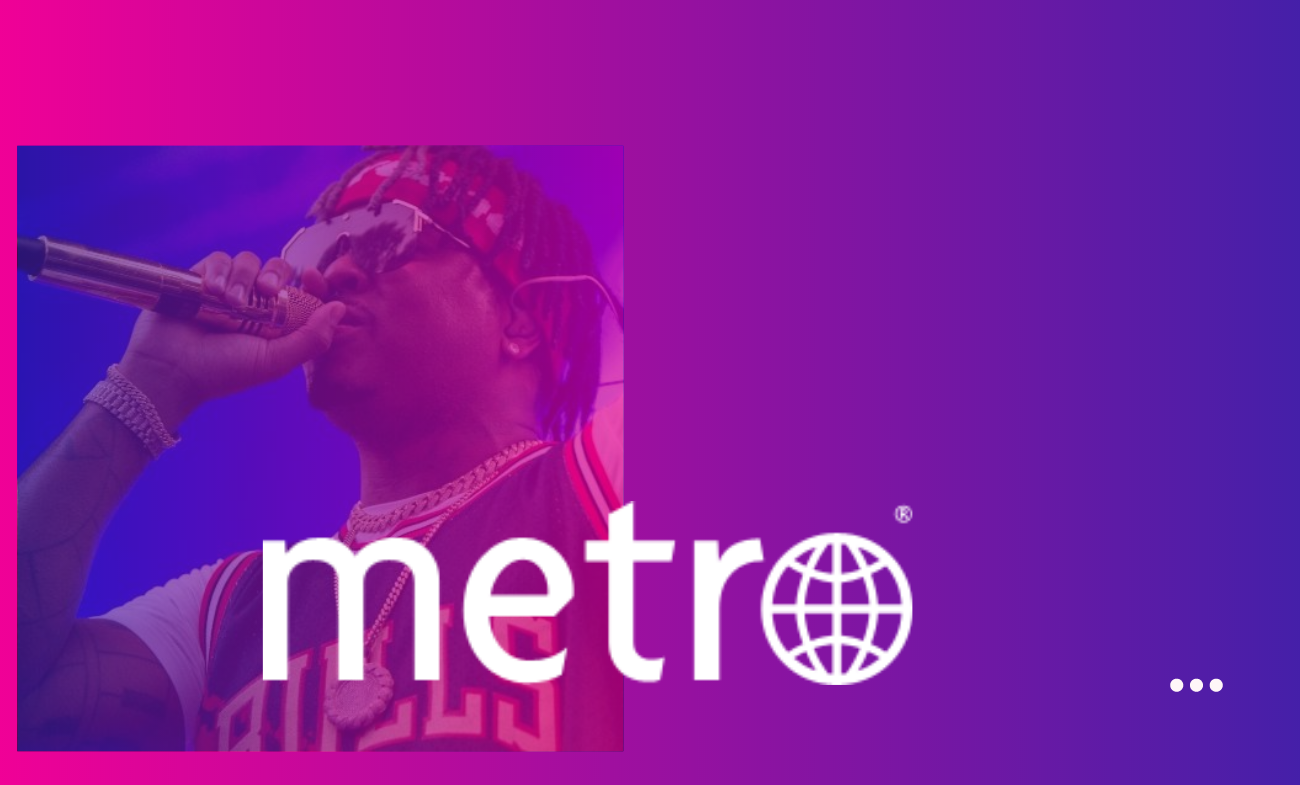 Labels in music can be as arbitrary as what foods you can eat during the different meals of the day. Who says that you can’t have a burger for breakfast? Just crack an egg on it and go on with your business. The same goes for pop music. Who made the rules that American popular music has to blend in with a certain trend or, more specifically, has to cater directly to English-speaking listeners?

This Friday, Brooklyn’s Barclays Center will be opening its doors to the Soulfrito Music Fest 2019 featuring some of the world’s most popular artists, most of whom perform the majority of their material in Spanish. The festival is the first of its kind geared specifically toward the Urban Latino youth culture with such popular performers as Ozuna, A Boogie, Farruko, Gunna, Jeremih, Arcangel, El Alfa, Duki and many more.

The festival’s promoter, Adam Torres, believes that the popularity of these artists and the large venue that Soulfrito has this year are a testament to how big the audience for this music has become.

“The same person who is listening to Drake is listening to Bad Bunny,” Torres told me over the phone. “It’s becoming a little more understood that there is no difference between the two. If they don’t know, this will wind up putting an emphasis on that fact… the tastes are one and the same.”

Torres is absolutely correct, as artists like Bad Bunny and this year’s headliner, Ozuna, are in the upper echelon of played artists on streaming platforms like Spotify, snagging tens of millions of plays per month. With those numbers, it’s hard to argue that the Urban Latino movement is anything but a part of mainstream pop culture. So where will the festival go from here?

“I definitely see this expanding,” says Torres regarding the festival’s future. “ Basically, we’re just getting started here in terms of encompassing a movement and a culture in terms of what the youth is interested in, in all facets.”

Torres is adamant that this “youth movement” is one that should not be ignored by the culture at large. As he sees it, this is only a sign of what is to come.

“Honestly, politicians should take note,” Torres says frankly. “Look what’s going on in the biggest market in the United States for concerts, in my opinion. This is no different than what’s happening in any secondary market. The same thing could take place in Loredo, Texas, or could take place in El Paso. These border towns, it doesn’t matter. These are the kids that we are talking about. This is what we are talking about. They are very interested in American-izing music. They’re very tuned in. I think that says something.”